What is Spirulina Algae?

Spirulina is a planktonic algae found naturally in volcanic lakes, most commonly in Africa, Asia, South America, and Central America. These lakes are filled with the compounds spirulina algae need to grow, namely salt, iron, potassium phosphate, potassium nitrate, and sodium bicarbonate. However, it does not require a carbon source or living energy to make its own food.

Spirulina gets its name from its spiral structure, though you have to look through a microscope to tell it looks that way. To the naked eye, spirulina algae looks like dark-green seaweed grass or something you would find on the bottom of a river. 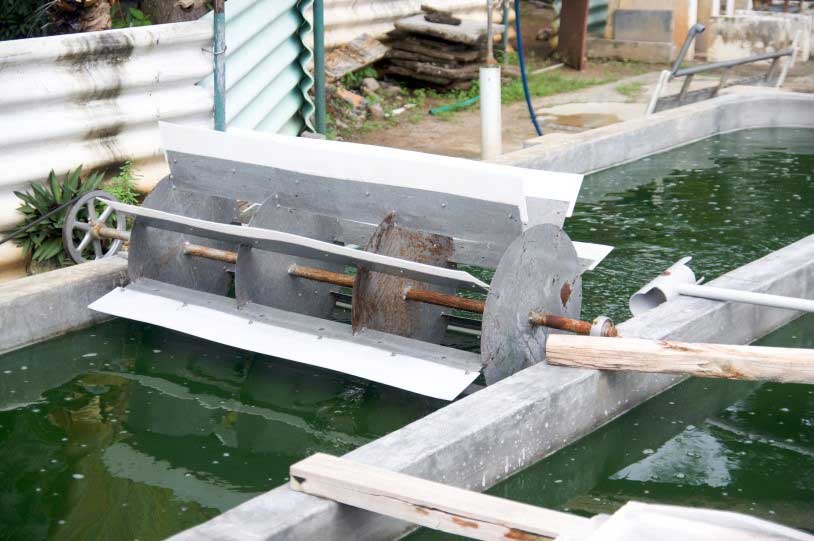 Despite its strange appearance, spirulina makes a nutritious food source. It is filled with beta-carotene, Vitamin B12, and protein—which makes up between 60 and 70 percent of the plant. The protein in spirulina is even a complete protein, usually difficult to find in plants. It also has 62% amino acid content.

The nutrients in spirulina are necessary for the diets of humans as much as fish. History shows the Aztecs harvested spirulina as a food source up until the 16th century. They knew it helped to keep them healthy and strong, plus they had a convenient lake to grow it in.

Today, spirulina is farmed around the world for humans and fish.

Why is choosing Spirulina Good for Fish? 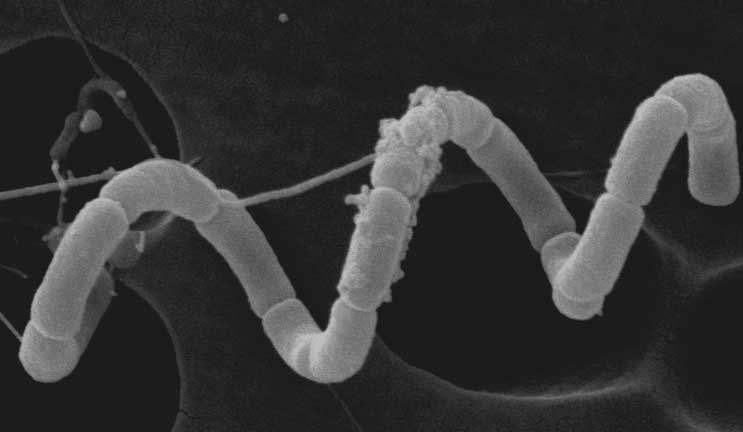 Spirulina is good for fish for many of the same reasons it is good for humans. It offers full proteins even though it comes from a plant—one of the few plants to do so. It can also boost fish immune systems to fight off diseases and bacteria before they start problems with your fish. In fact, there are lower rates of disease in spirulina-fed fish, meaning your fish can live longer, healthier lives.

Many fish owners like spirulina fish food flakes because they help to keep the colors of your fish bright and stunning, particularly with koi, gold fish, betta fish, and tropheus cichlids though it works for many other fish, too.

It has also been known to help digestion, and is easily digested by older or weak fish compared to other fish foods with soy or meat bases.

Spirulina has been around for a while, making for an interesting history. These fun facts show off why it’s so cool.

Where to Buy Spirulina Fish Food

1.Find the right food: If you are interested in finding a healthy, vegetarian food source for your fish, look for a flake that uses spirulina as a primary ingredient. HBH spirulina fish food flakes like HBH Veggie Flakes are good for veggie eaters and are made with spirulina to help your fish stay happy.

2.Feed your fish: All you have to do is sprinkle a few pinches (or more depending on your number of fish and size of your tank) and watch as the HBH spirulina fish food gets gobbled up.

3.Consider your options: There is no other spirulina fish food list because you can’t buy any other organism that contains spirulina. It is the only source. You can, however, do something called bug stuffing. Even carnivorous fish benefit from spirulina—fill or feed bugs with spirulina before feeding the bugs to your fish. This recreates nutritional situations like what they would get in the wild when eating plant-eaters.

You can also visit our Amazon store directly to get a faster look at any products we produce. Furthermore see all of the great reviews left on each of our product. There you can also leave us a message if you need any further information on a specific Pisces Pros products.

Swim with us and get amazing deals, entertaining content and FREE stuff!